An unprecedented year for football in the region, the 2017/18 season has already seen promotions secured by Accrington Stanley, Altrincham, Macclesfield, Wigan, Blackburn Rovers and Salford City, as well as Manchester City, set to be crowned Premier League Champions this weekend, Manchester United in the final of the FA Cup, Liverpool looking good for a place in the Champions League Final and Manchester City Women in a top-flight battle with Chelsea to win the Women’s Super League. We are preparing for our biggest NWFA yet, as we will have a lot of celebrating to do!

Nominations will open on 11th June at 10 am GMT 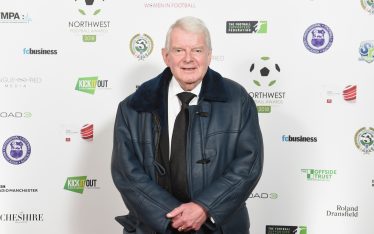 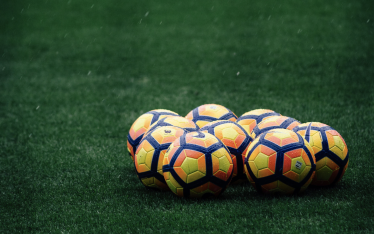