Delighted to be supporting 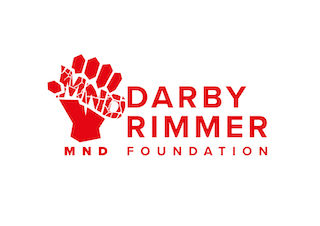 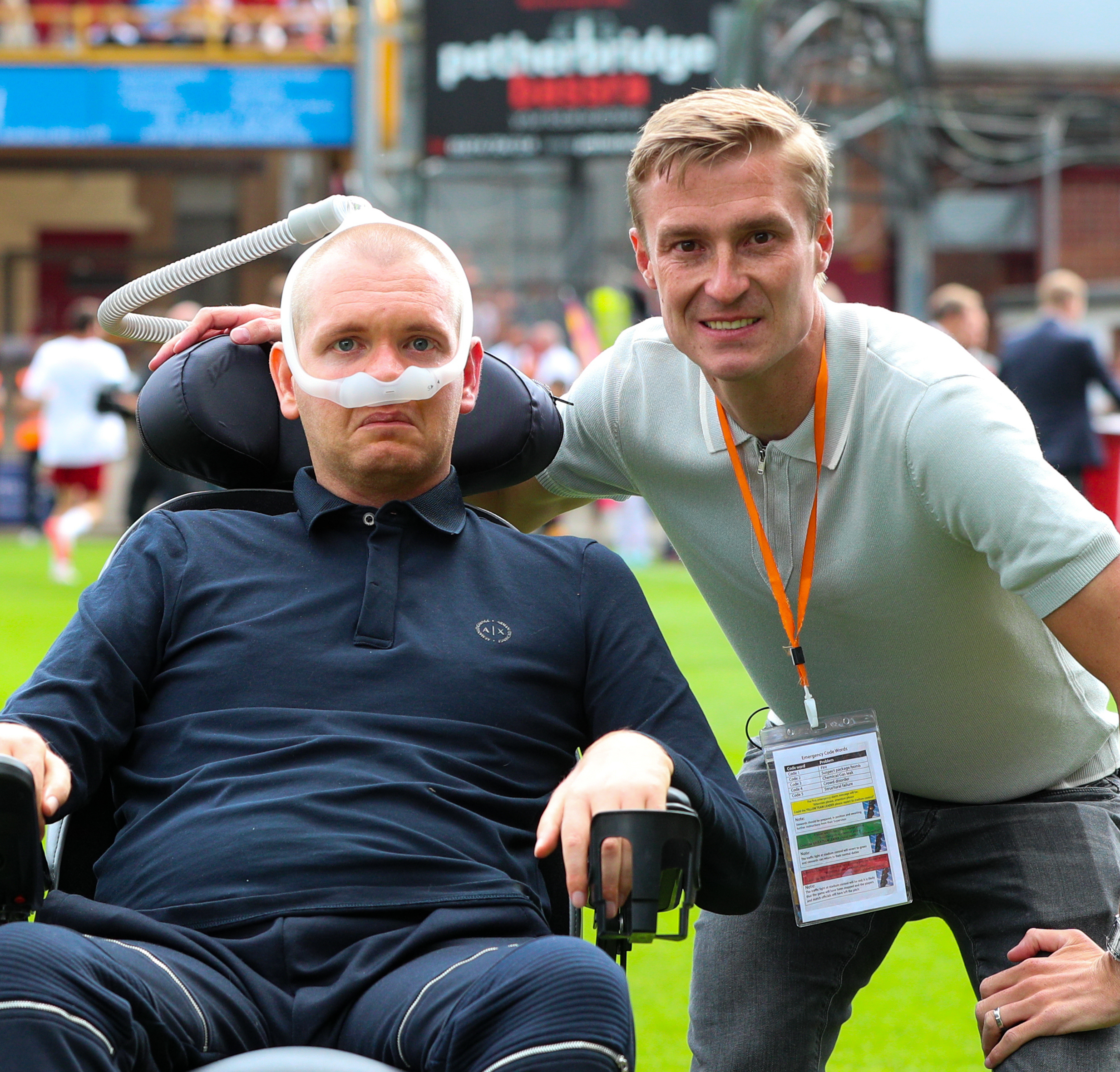 Stephen and Chris created the Foundation to raise awareness of MND, fund and assist research into the illness with the quest of finding a cure, to raise funds and offer grants to those with MND, as well as creating a network to help provide information and emotional support for those diagnosed with the disease.

MND is a degenerative condition that affects how nerves in the brain and spinal cord function. There is currently no cure. Sadly, Chris passed away earlier this year after battling against the disease for a number of years.

Stephen, married to Manchester City Women and England captain Steph Houghton, said, “Chris would have been very pleased to hear that the Northwest Football Awards has chosen to support the Darby Rimmer MND Foundation, as its charity partner again. Chris was a huge Liverpool supporter and the support we have received from Liverpool, Bolton Wanderers, Rochdale and the Northwest football community as a whole, has been truly humbling and created great awareness of Motor Neurone Disease”.

More information about the Darby Rimmer Foundation at www.darbyrimmermnd.co.uk