The winners of the Armstrong Projects Northwest Football Awards (NWFA) 2022 have been revealed during a star-studded ceremony.

More than 500 guests attended the black-tie event last night, which was hosted by broadcaster, Eilidh Barbour, at The Point at Emirates Old Trafford, Manchester, which celebrated and honoured the stars of the 2021/22 season.

Winners were named in eight player categories, as well as in a raft of other honours – including the highly sought-after Moment of the Season, as voted for by fans from around the world.

Kevin de Bruyne won Premier League Player of the Season, with the Lionesses being handed the Billy Seymour Impact Award, which recognises those who have made a significant positive impact on football, for their amazing Euro win this summer and the legacy that has followed.

The Lifetime Achievement accolade was awarded jointly to the recently retired Ellen White and Jill Scott MBE for their achievements throughout their careers for clubs and country and their significant contribution to the growth of women’s football. 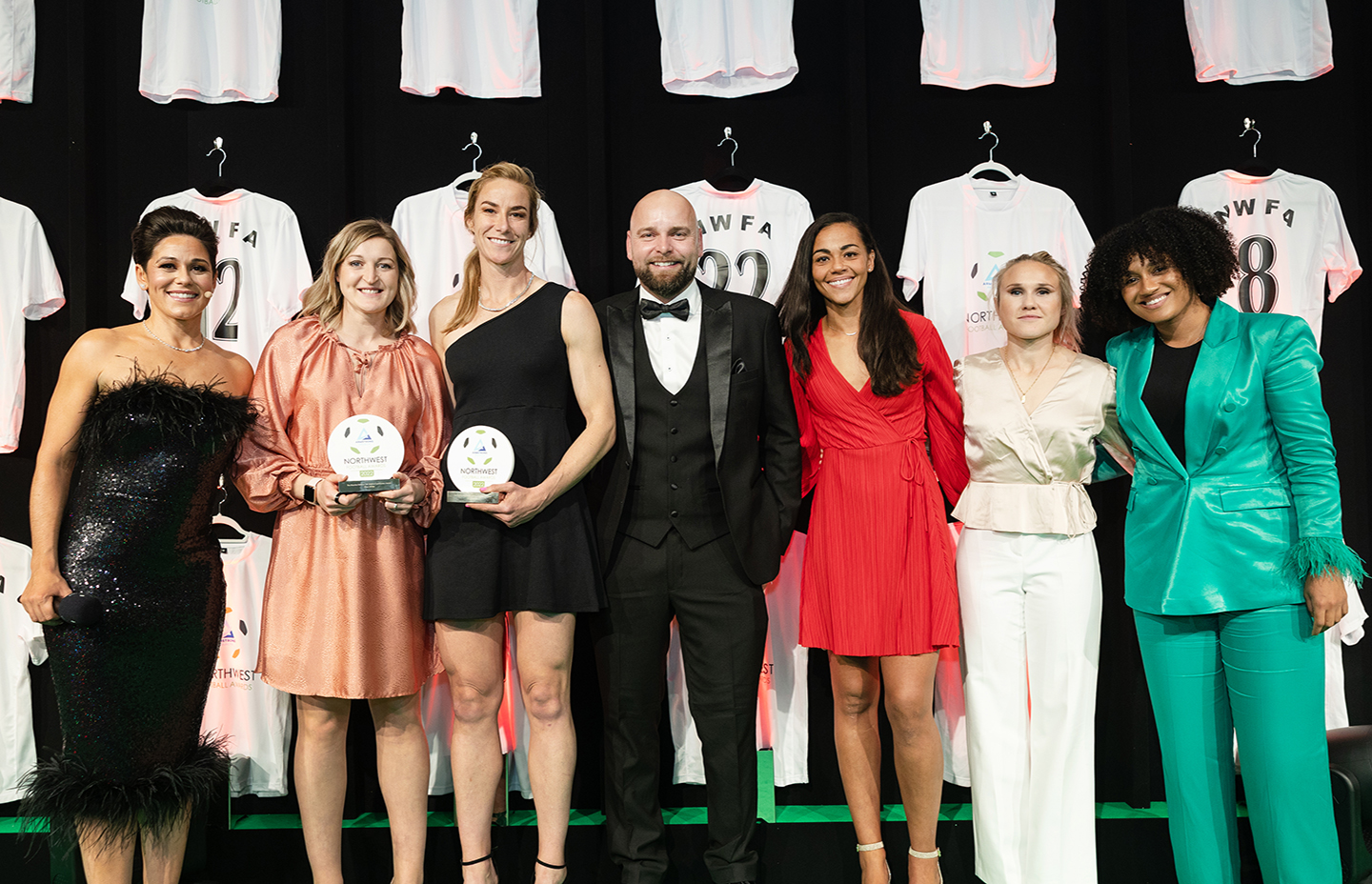 It was also a successful night for our current women’s teams with Ella Toone being awarded the Women’s Player of the Season for the WSL, Leanne Kiernan being awarded for all other leagues and Lauren Hemp receiving The Athletic Women’s Rising Star Award for the second year running.

Laura Wolfe of the Armstrong Northwest Football Awards said: “The quantity and quality of entries continues to rise year on year and the effort that the clubs put into their entries is truly humbling.  The array of footballing talent across this region is second to none and I congratulate each and every winner and thank everyone who submitted entries that made the job of our judging panel so demanding, but hugely inspirational.”

During the night, tributes were also paid to the crucial role football clubs carry out in the community, with Everton in the Community winning the hotly contested Community Club of the Season for the Premier League and Wigan Athletic Community Trust winning the Award for clubs from all other leagues.

Rochdale AFC Community Trust Bus took home the accolade for Community Initiative of the Season for its hugely successful One Stop Bus.

The Promoting Inclusion Award, in association with Kick it Out was another hugely impressive category, being awarded to the Manchester United Foundation for their Inclusive Reds: Disability Football Provision.

Armstrong Projects, Chris Hamlett said: “This was a truly fantastic evening for all our clubs and those working in football in the North West. A huge congratulations to all those who did receive an award on the night, and everyone involved in making it a massive success.  This is an event we are passionate about and we are delighted to be involved in honouring those doing such incredible work both on and off the pitch.” 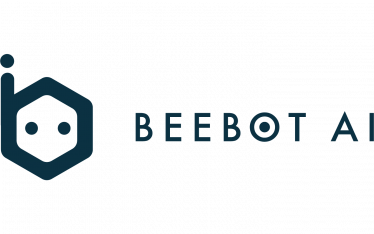 A brand-new app for the NWFA!
The Armstrong Projects Northwest Football Awards has teamed up with Beebot AI to create a brand-new platform. Laura Wolfe of the NWFA said, “We were wowed by the technology that...
12 Likes