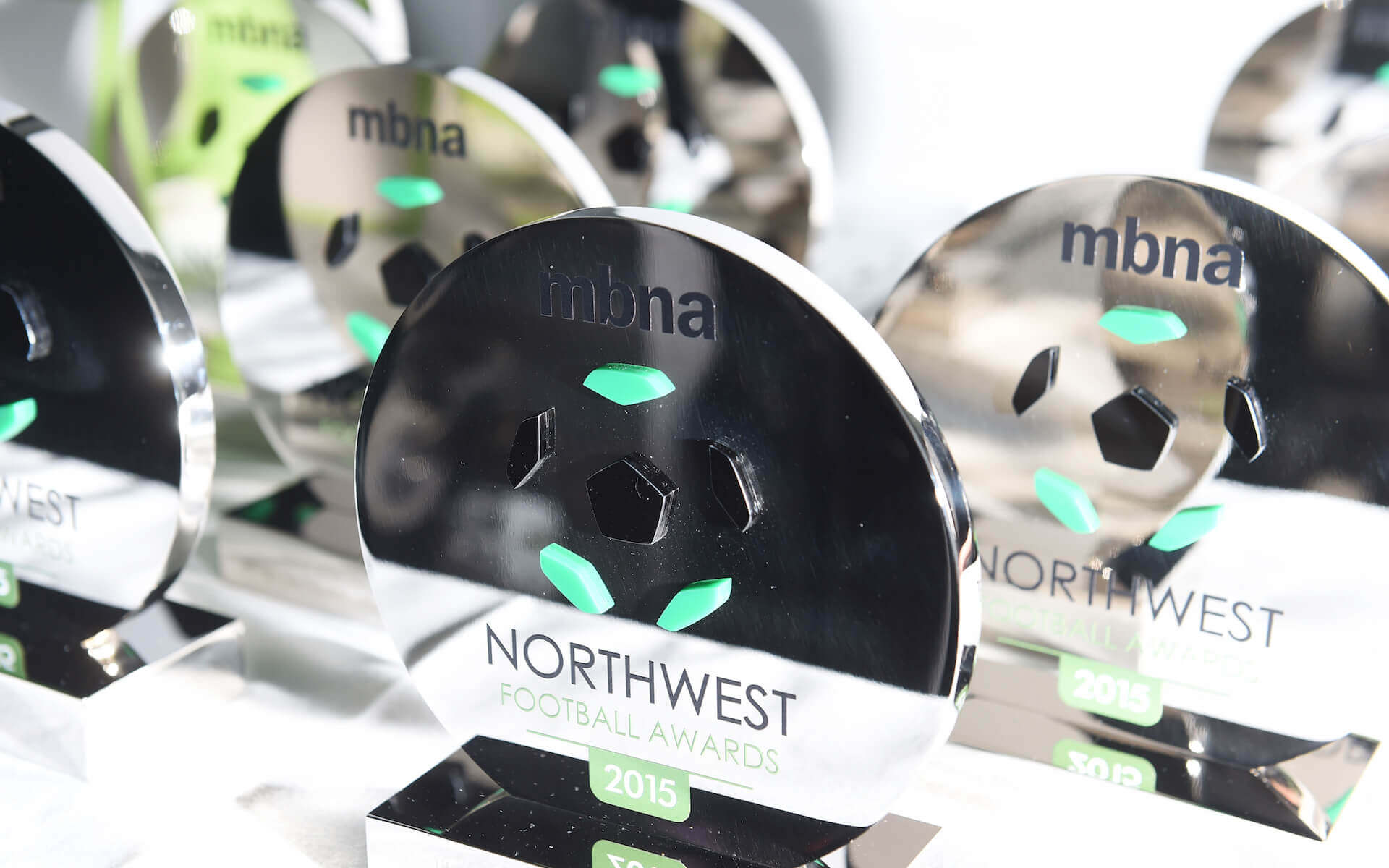 Salford City Football Club’s joint managers, Anthony Johnson and Bernard Morley – who shot to fame in the BBC Documentary ‘Class of ’92: Out of Their League’ after leading the non-league on an FA Cup run and promotion chase – have been nominated for one of the top honours at the MBNA Northwest Football Awards.

Gary Caldwell of Wigan Athletic, Sean Dyche of Burnley and John Coleman of Accrington Stanley are also nominated for the accolade, which was won by Simon Grayson of Preston North End last season and has previously been won by Sean Dyche, Roberto Mancini and Sir Alex Ferguson amongst others.

Liverpool Football Club legend, Robbie Fowler, best-known for his goal scoring heroics on the pitch in the late 1990s, is also up for an award – this time for his acting skills!

Fowler starred in an advert for the LFC Credit Card, which makes the shortlist in the best club marketing, sponsorship or engagement campaign.
The MBNA Northwest Football Awards celebrate all things good in the region’s football from grass roots to the Premier League, treatment table to the Boardroom.
The winners will be announced at this year’s glitzy, black tie Awards ceremony at the Point, Emirates Old Trafford on Monday, 14th November.
The judging panel – which includes PFA’s Dennis Leman, Colin Bridgford, CEO of Manchester County FA and senior football broadcast journalists from BBC Radio Manchester, Merseyside and Lancashire – had a tough job reaching their decisions, with a record number of nominations received this year.
This means that an impressive six football clubs from across the region have been shortlisted for their work in the community, recognising the unsung heroes and fantastic work that often goes unnoticed.
Everton, Manchester City, Burnley, Preston North End, Tranmere Rovers and Wigan Athletic were all picked out for their fantastic community contributions by the judging panel, which also included senior executives from Kick it Out, Women in Football, FC Business, She Kicks, the Football Foundation, the Football Medical Association, MBNA and Mob Sport.

A Lifetime Achievement Award will also be announced on the night, with past winners of this award including Kenny Dalglish MBE, Sir Alex Ferguson, Jimmy Armfield CBE, Sir Bobby Charlton and Dave Whelan.

View the full list of finalists for the MBNA Northwest Football Awards 2016.

Voting for all Player of the Year and Rising Star Award categories, which were revealed last month, remains open until noon on Friday 21 October. Fans can cast their votes and view the full list of nominations here. 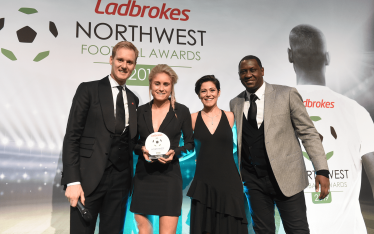 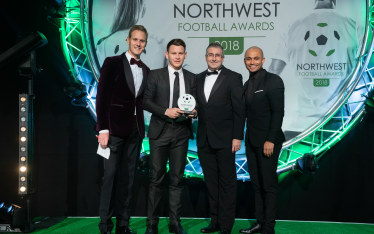